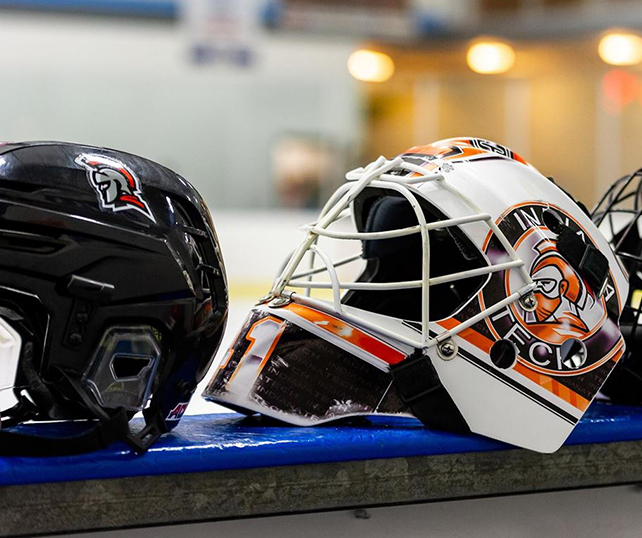 Indiana Tech is adding women’s ice hockey to the arsenal of sports within the Department of Athletics, Director of Athletics Debbie Warren announced Tuesday. The university will conduct a search for a head coach this spring and begin competition in the 2021-22 academic year.

“We are excited to add this emerging sport for women and look to model the success that our men’s program has had,” Warren said. “Having this opportunity available to young women will be something that separates Indiana Tech as a place to continue educational opportunities while competing at a high level on the ice.”

Women’s ice hockey will become the 26th varsity program at Indiana Tech and the 13th sport to be added to the Athletics Department since 2005.

Tech will apply for membership in the American Collegiate Hockey Association (ACHA), which is the same governing body for the men’s ice hockey program. The ACHA offers two divisions for women’s ice hockey.

Indiana Tech will be the second university in the state of Indiana to offer women’s ice hockey at the varsity level. The Wolverine-Hoosier Athletic Conference (WHAC), where Tech competes in the vast majority of its sports, has three other schools, Aquinas College, Concordia University Ann Arbor and University of Michigan-Dearborn, that sponsor women’s ice hockey.

The Warriors will play their home games at the SportONE/Parkview Icehouse in Fort Wayne, where the men’s program also plays. New locker rooms, that will house both the men’s and women’s programs, are currently being constructed at the facility to accommodate both programs.