Our Mission, Values and Philosophy

We prepare students for active participation, career advancement and leadership in the global 21st century society, and motivate them toward lives of significance and worth.

Our Mission, Values and Philosophy
Quick Facts News and Stories Policies Connect with Us 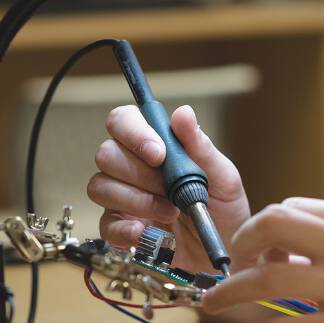 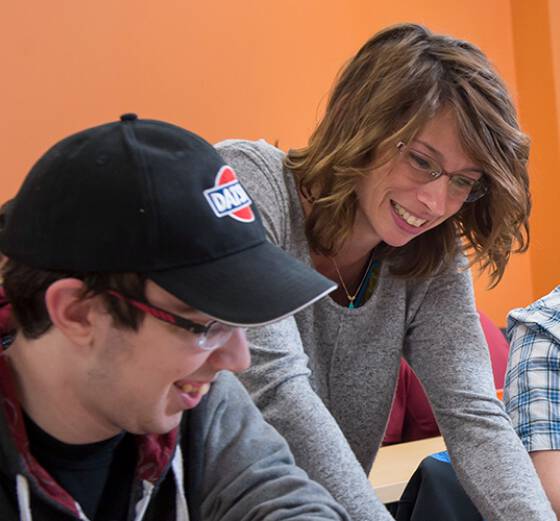 At Indiana Tech, students get intellectual rigor and real-world insights from respected faculty who bring years of industry experience into the classroom. It is reinforced by hands-on labs, research beyond the classroom, and close connections to internships and other experiences that make learning real.

Each interaction in this fertile educational environment is an opportunity to move closer to graduation, career success and a life well lived. 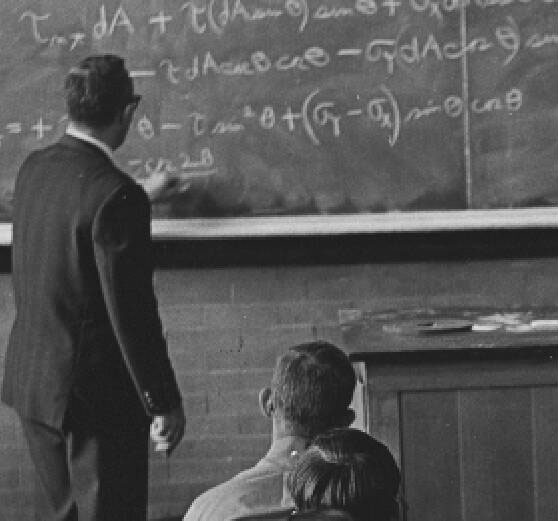 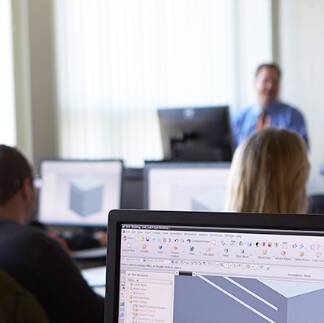 Founded in 1930, Indiana Technical College offered an accelerated engineering degree to provide a pathway for engineering students into the workforce during the Great Depression. Today, we are known as Indiana Tech, a comprehensive university with the core purpose of providing career-focused, professional programs of higher education. 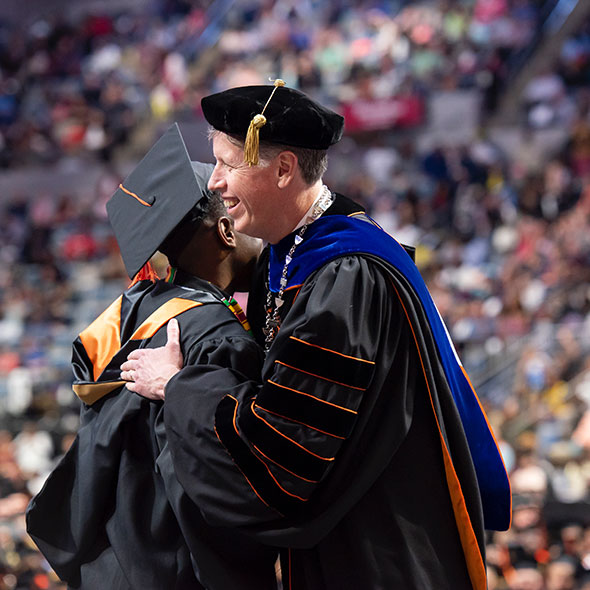 Karl W. Einolf, Ph.D., was appointed president of Indiana Tech by its board of trustees on Dec. 5, 2016, and began his tenure as president on July 1, 2017. Dr. Einolf is the university’s ninth president since its inception in 1930.

Dr. Einolf came to Indiana Tech from Mount St. Mary’s University in Emmitsburg, Maryland, where he served since 2012 as dean of the Richard J. Bolte, Sr. School of Business. During his tenure at Mount St. Mary’s, Einolf also served as acting president of the university from February to June 2016.

of the Class of 2019 were employed, volunteering, in military service or continuing their education

within 12 months of graduation

Indiana Tech is accredited by the Higher Learning Commission.

Accreditation Board for Engineering and Technology (ABET) 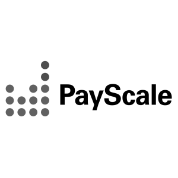 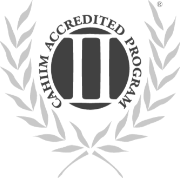 Commission on Accreditation for Health Informatics and Information Management Education 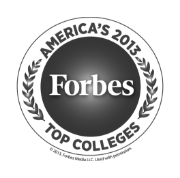 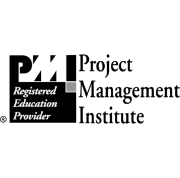